Anthem is a master-planned community located approximately 34 miles north of downtown Phoenix in Maricopa County in Arizona.  It forms part of the Phoenix-Mesa-Scottsdale metro area but is still considered an unincorporated city.  Anthem is a Del Webb planned community and due to its award-winning amenities, has attracted an estimated 40,000 residents since its opening in 1998.  This awesome, master-planned community features a fitness center, children's pool, lap pool, outdoor heated pool, water park and whirlpool as well as baseball, soccer and softball fields, tennis and volleyball courts and golf courses. 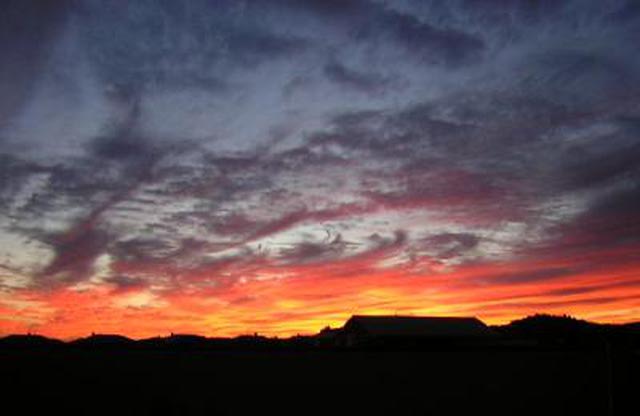 Anthem boasts an expansive community center for all ages, which includes an aerobics and dance studio, full indoor basketball court, a state-of-the-art fitness center, men's and women's locker rooms, a child care room and a teen recreation room.  Other amenities include a lighted tennis center with 6 courts, aquatics for children, teens and adults and over 150 classes and activities for all ages including, Tai-Chi, yoga and karate classes, Teen Saturday Night Fever nights, dance and gymnastics, acting and music classes, a music concert series and youth camps.

If you are looking for an all-inclusive community that is luxurious, private and secure, Anthem is one of the best lifestyle options in all of Maricopa County.  Anthem features large luxurious homes on oversized lots with a variety of available extras and upgrades.

Those who call Anthem home know they live in a great community, but the outside world has taken notice, too. Through the years, Anthem has been recognized with various awards and accolades from regional and national organizations and publications. That recognition has included: